Why TARC has been forced to cut routes over the past many years.

Before the Transit Authority of River City’s most recent round of service cuts last year, local activist John Owen put out a press release. While it’s unfortunately not available on the Internet at this time (to my knowledge), I thought I’d use this blog posting to echo a couple choice paragraphs from it:

Nor did that 1974 tax address the operation of TARC 3 services which were not mandated in to law until the passage of the Americans with Disabilities Act in the 1990’s. TARC 3 accounts for 26 per cent of TARC’s Current budget and is an unfunded mandate added to the occupational tax of 1974 levels.

(Emphasis is mine. -dse)

TARC’s recent post on Twitter prompted me to post this, and hopefully get some discussion going once again on how to avoid future cuts, keep recent service improvements (namely “Buses Every 15 Minutes”) going well beyond their initially slated lifespan of a year, similarly improve service on other routes, and make other much-needed expansions to its service.

Okay, guys. This is some of the awesomest Engrish I’ve seen in years. 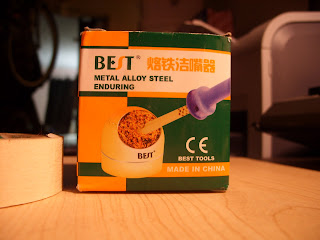 A tip on cleaning really gunky typebars on an old typewriter.

So yeah, I purchased a typewriter from a gentleman on Craigslist a few nights ago. It’s a Royal HHE, c. 1956, and it works quite well. 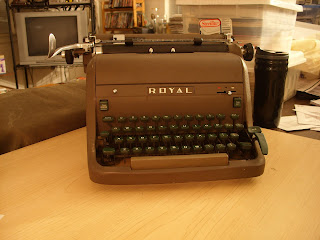 However, some of the typebars had so much gunk that the output looked just horrible:

My TARC System Map with changes effective 13 February 2011 now highlights Buses Every 15 Minutes on the 18 and 23, weekdays from 6am to 9pm. 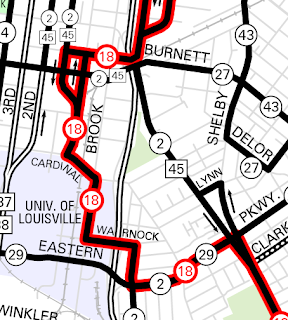 At this rate, I’ll have a hand-drawn map of Louisville done in 2099.

I now have two sketches in my Moleskine sketchbook. Both are maps. One’s of The Highlands, done a couple years ago; the other’s of Smoketown, done more recently. 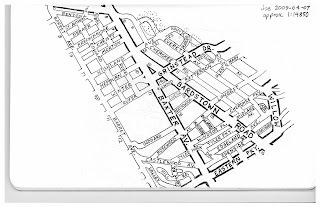